The title is a word merging the prefix and the suffix of two contradictory terms which are “jhanam” and “janna” which mean “hell” and “paradise”. the show has a visual art touch where you can see paint on the body and some moving sculptures. It also relates to drama, dance and performing arts… our message is to awaken the audience and make them aware of what has been neglected. actors play the role of survivors who wake up for a better life to change the the situation inside the country and denounce the current conditions. actors are in direct contact with the public, this kind of performance essentially tends to abolish the distance between the actor and the spectator which in some moments becomes a main element of the play. the silhouettes brushed with white paint advance in an unbearable purity which invites a fairly significant vivid layer: the color of human blood.

The body ravaged by centuries of unjust religion ,needs to free itself, to detach itself from the arbitrary norms of society. This is only possible through an explosion of human blood, as the price of freedom.

Taking their bodies on an adventure, will the actors manage to instill their ideas in the spectators? 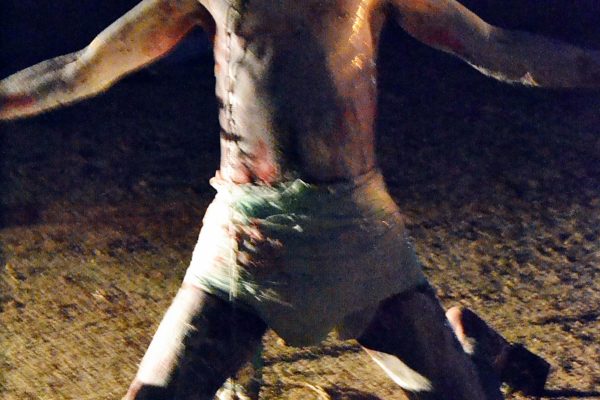 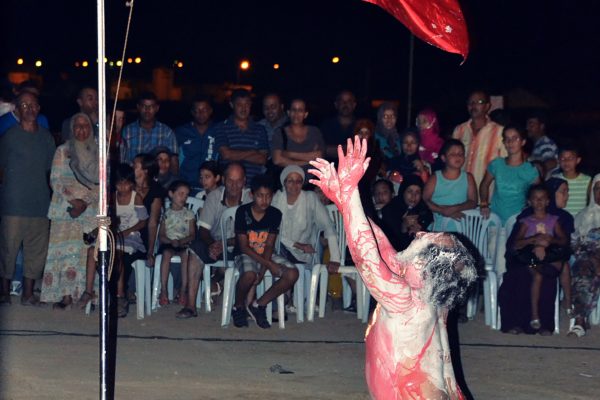 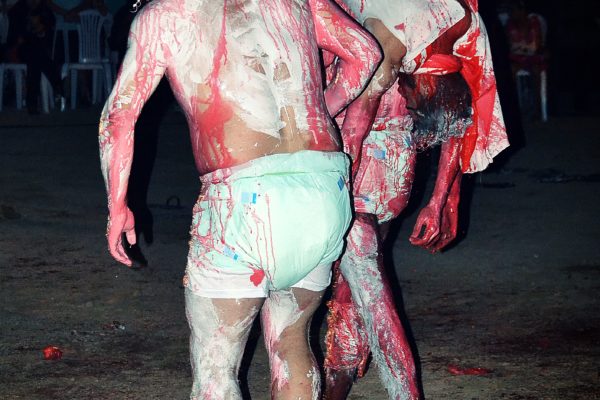 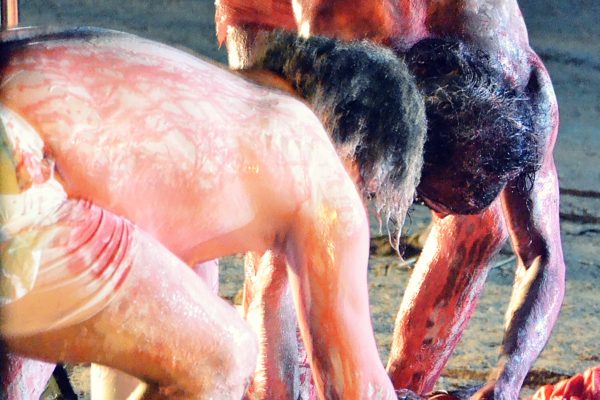 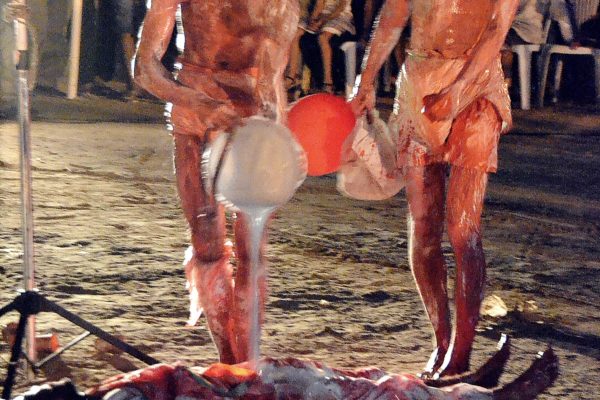 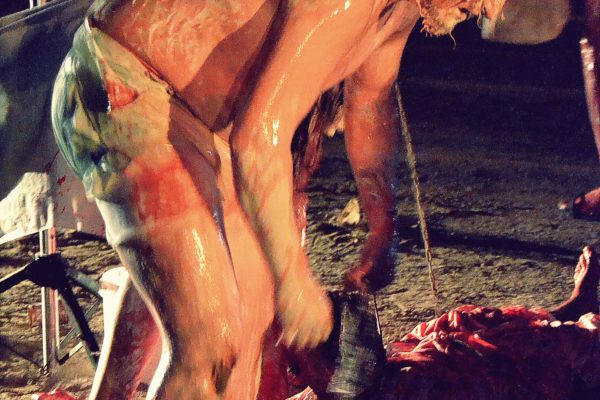 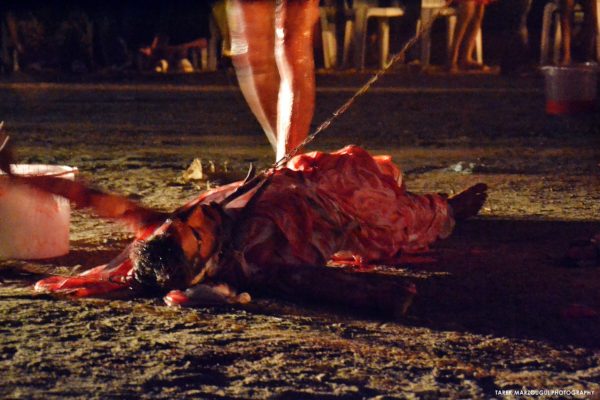 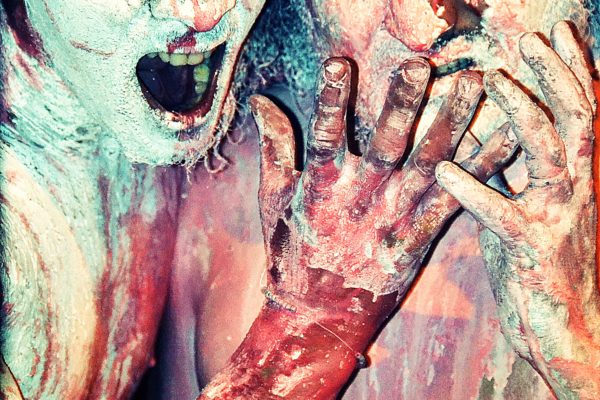 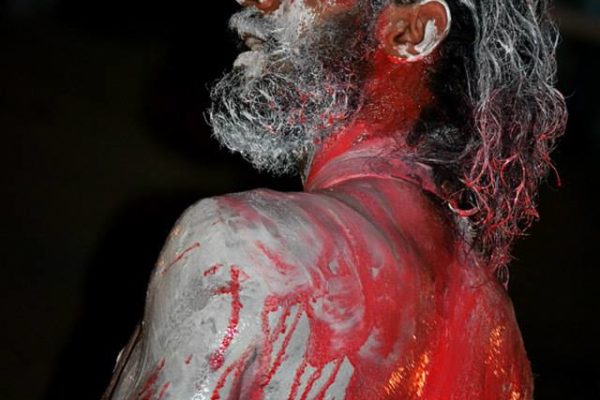 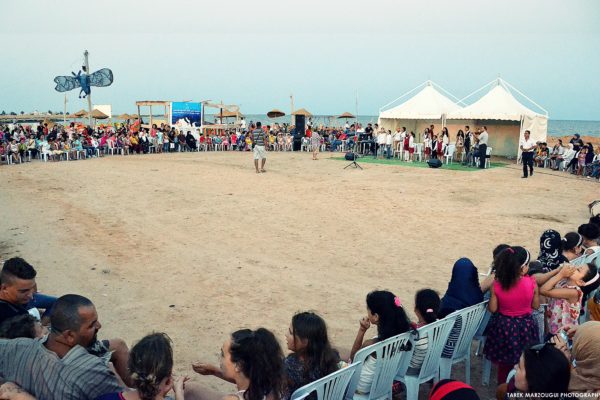 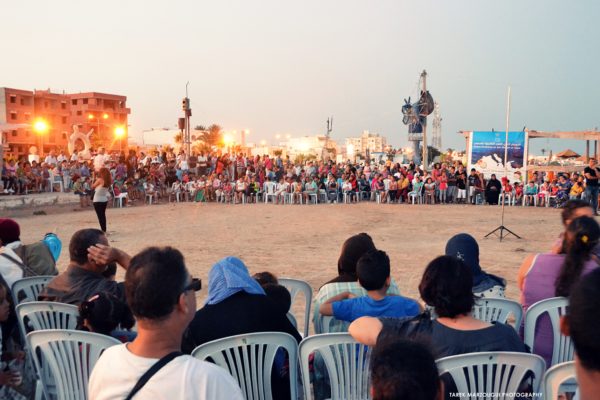 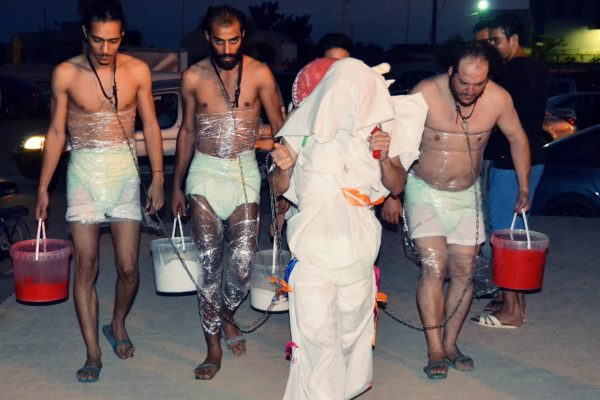 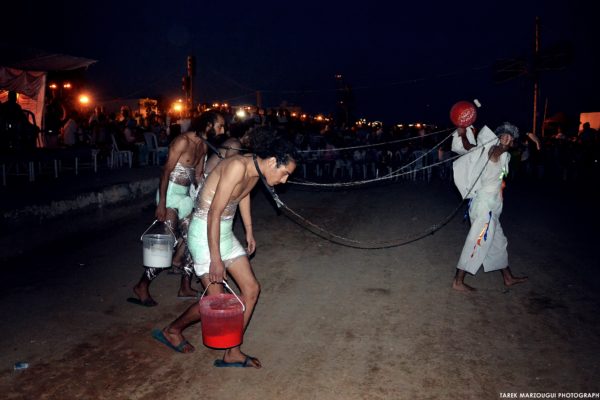 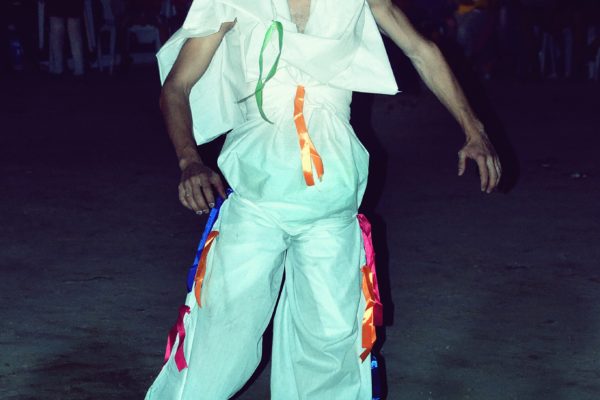 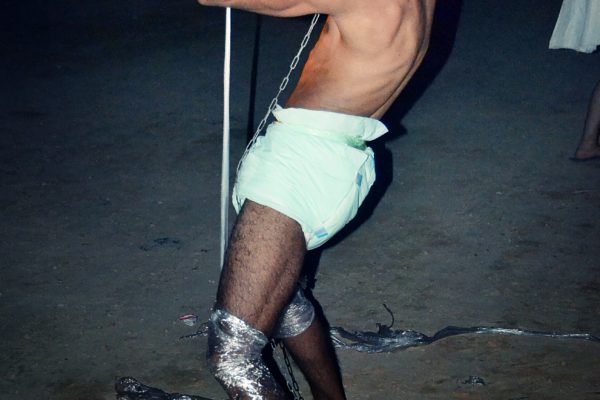 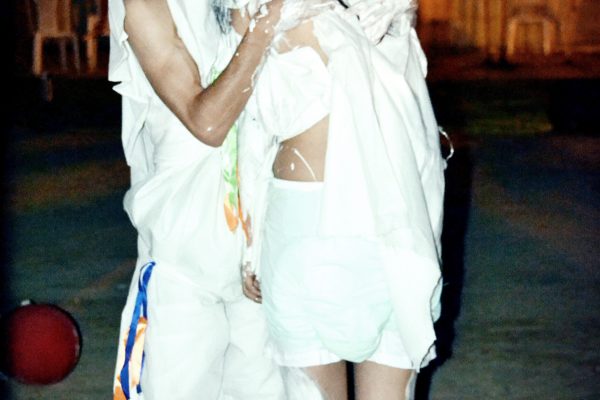 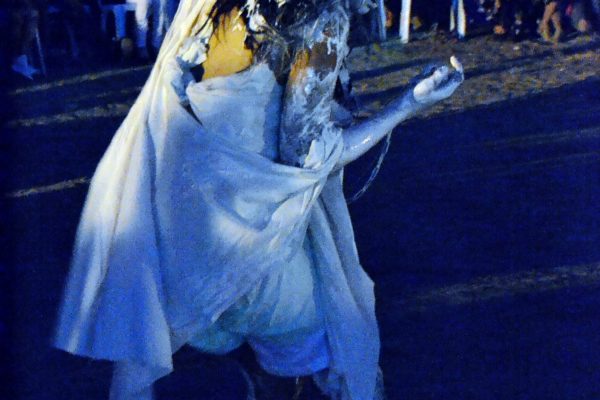 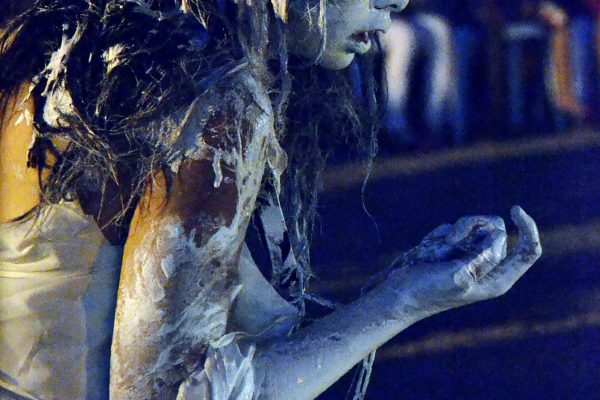 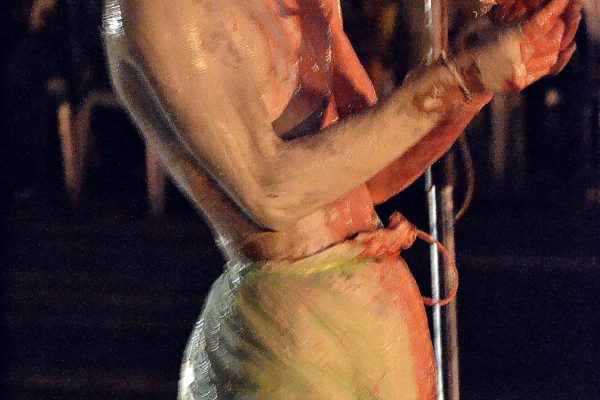